One June 25, Justin, Kelly, Scott, and Tom made the not-so-long trip to Minneapolis to compete in a home town triathlon event consisting of an 8k paddle, 5k run, and 13k mountain bike.  The crew joined a lot of other Minnesota Orienteering Club folks for the event, which gives the race a great community feel.  Below are some shots that WEDALI teammate Molly Moilanen took at the event.


Scott and Justin coming off the paddle after navigating Lake
Calhoun, Lake of the Isles, Cedar Lake, and Brownie Lake. 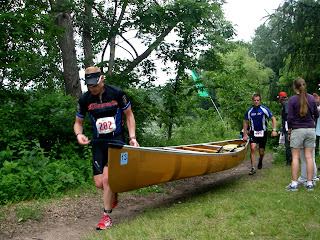 Justin running hard through the fields and hills of Theodore Wirth Park. 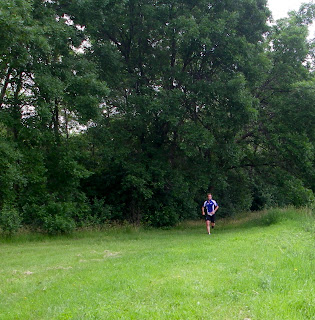 Erl hot on his heels hitting a huge patch of clover flowers. 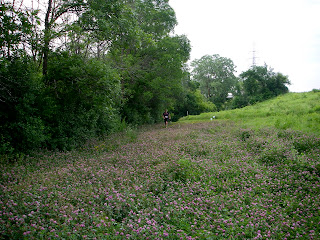 Tom in hot pursuit coming out of the run-to-bike TA. 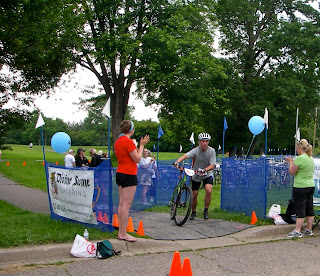 Justin hammering the final stretch with another racer 10 meters behind. 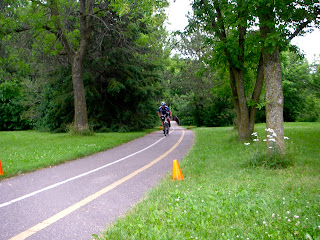 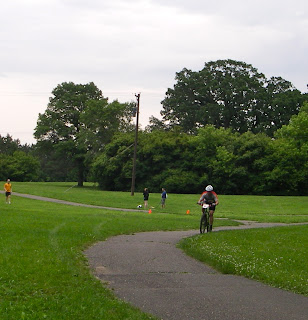 Final shot with WEDALI members and the rest of the MNOC crew. 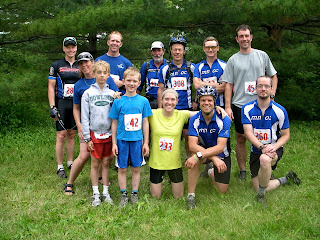 The Tri-loppet was another successful off-road event and our crew pushed it hard for some top spots.  Justin, Scott, and Tom took 4th, 16th, and 43rd in the Men's division, respectively. Kelly won the day with a 3rd place podium finish for the women.  This is an event that our crew will definitely have on the calendar again next year!
Newer Posts Older Posts Home
Subscribe to: Posts (Atom)